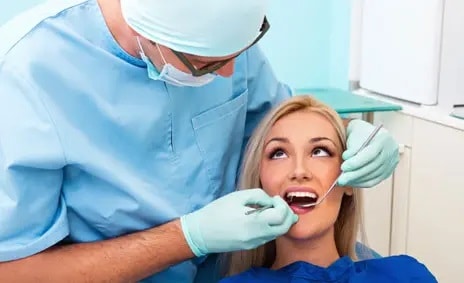 Oral & Maxillofacial consulting & surgery is currently offered from across multiple Montserrat locations. We have a variety of specialists who offer these services including dental implants, removal of wisdom teeth, facial reconstruction and more. Please see the profiles of our current specialists for more information.

You can contact our bookings team on 07 3833 6701 or bookings@montserrat.com.au for further information. 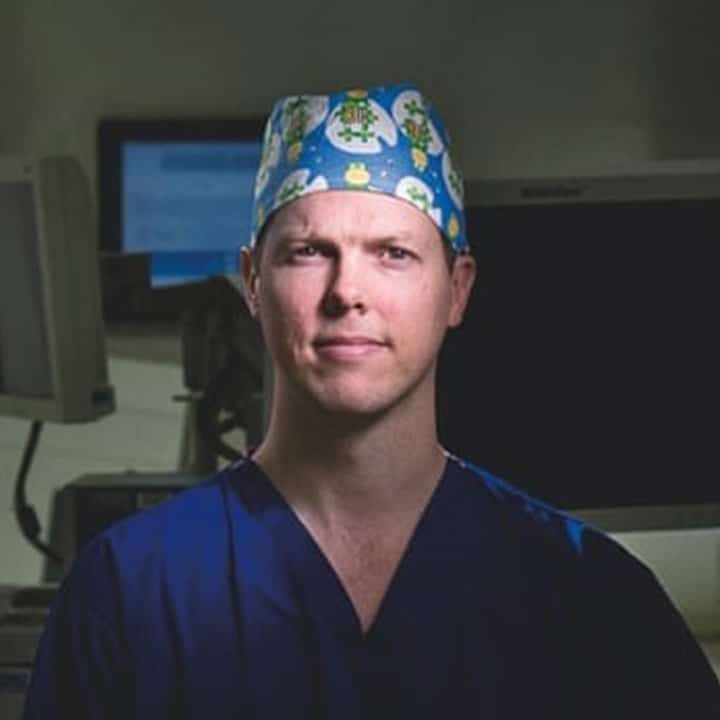 Born and raised in Brisbane, he completed his undergraduate dental degree at the University of Queensland with First Class Honours in 2002. After practising general dentistry on the Gold Coast for two years, he was selected into the prestigious Melbourne Oral & Maxillofacial Training Programme in 2005, whereby he completed his Postgraduate Diploma in OMS. 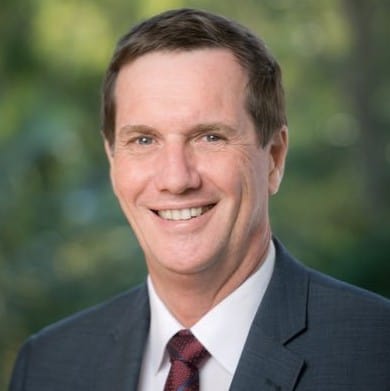 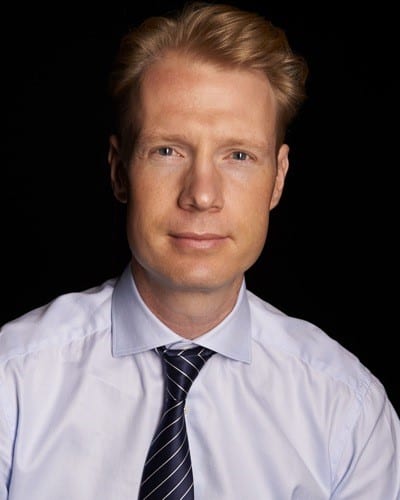 In the metropolitan area he consults at his rooms in Nedlands, and also regularly travels to Geraldton and Albany to service regional areas. 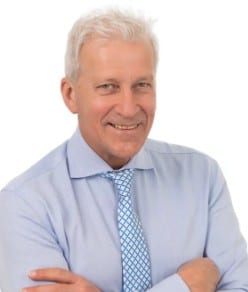 Dr Richard Vickers is an Oral and Maxillofacial Surgeon (OMS) with qualifications in both medicine and dentistry.

Dr Vickers has specialist interest in implants where he has had many years of experience in Immediate implant placement as a one stage surgery procedure. Dr Vickers also has extensive experience in All-on-4 implant support bridge surgery and full Arch implant rehabilitation. He is also highly skilled with all facets of piezotome surgery in the jaw bones and has used corrective jaw surgery for many years. This type of surgery can improve chewing, speaking and breathing. While the patient’s appearance may be dramatically enhanced as a result of their surgery, orthognathic surgery is performed to correct functional problems.

Originally from Toowoomba, he moved to the Gold Coast to complete his Bachelor of Biomedical Science at Griffith University. He then commenced medical school at Bond University which included time spent working in the Neonatal Intensive Care Unit in Tampa Bay, Florida, USA.
In 2009, he completed his medical degree and moved to Brisbane where he spent his resident years at the Princess Alexandra Hospital gaining valuable experience in a variety of surgical specialities.

Dr Keenan is an internationally published author in the fields of facial trauma, oral pathology and the use of new technologies in facial surgery. He currently practices both privately and publicly and holds appointments at the Princess Alexandra Hospital and Ipswich Hospital where he works to train the new generation of surgeons.

Dr Keenan has a gentle and caring nature with the ability to put his patients at ease. 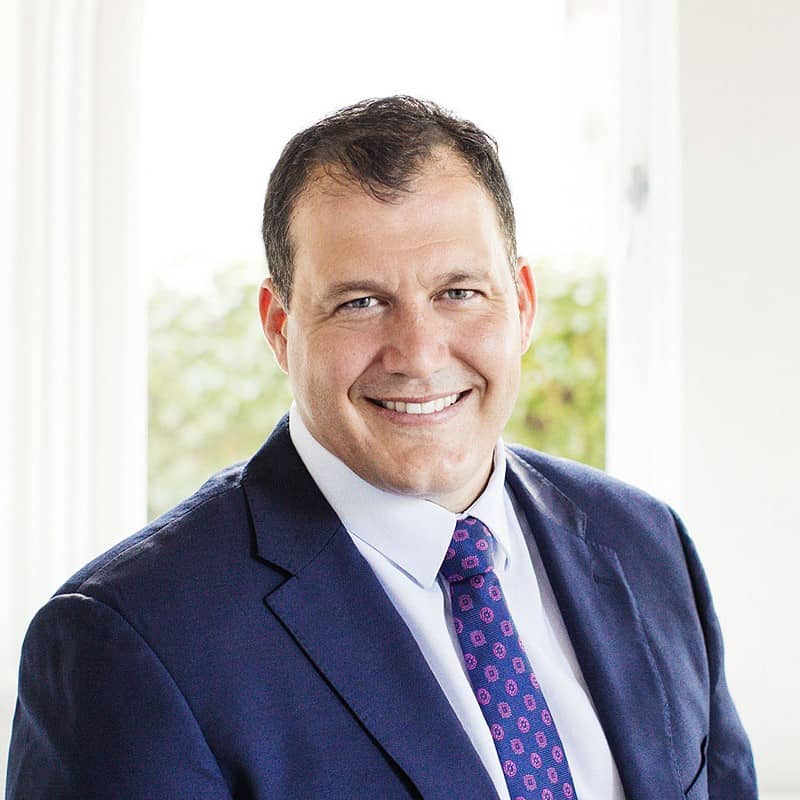 Dr Burgess is a specialist Oral and Maxillofacial surgeon with a special interest in Temporomandibular Joint surgery and Orthognathic surgery. He currently has appointments at The Royal Brisbane and Women’s Hospital and the Queensland Children’s Hospital as well as a private practice in Brisbane. 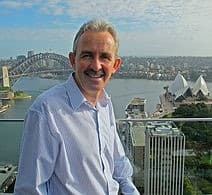 Dr Terence Alexander qualified with a Bachelor of Dental Science from the University of the Witwatersrand in 1987 and received the PROSSA prize for clinical fixed prosthodontics and the Lester Brown award in Maxillofacial and Oral Surgery.

After obtaining registration as an Oral Maxillofacial Surgeon in Australia, Terence has worked in private practice in Brisbane since 2010. He also has an appointment as a senior lecturer and course coordinator in the Discipline of Oral Surgery, School of Dentistry, at the University of Queensland, where he continues to encourage and tutor young students starting their professional careers.

Dr Mohammed Mansour graduated overseas from the Faculty of Medicine, Cairo University in 1990 with honours and a very high ranking. He immediately sought surgical training in Ear Nose & Throat surgery, obtaining a Masters and Doctorate Degrees in 1994 and 1998 respectively. He held a university academic career and practiced as an ENT Specialist until 1999, then moved to Australia with his family and decided to specialise in the field of Oral and Maxillofacial Surgery.

Dr Mansour commenced his dental degree as a mandatory requirement for training in Oral and Maxillofacial Surgery in 2000 at Sydney University. He graduated with an Honours Degree in 2004 and was awarded the prize for competency in Oral Surgery and Oral Medicine. He commenced his maxillofacial specialist training in 2005 in Victoria for one year then joined the Queensland training program for another three years. He completed his Specialist training in January 2009 and was admitted to the Fellowship of Oral and Maxillofacial Surgery.

Dr Mansour has been working in private practice and held a senior lecturer post at the University of Queensland since the completion of his training. He practices all aspects of oral and maxillofacial surgery including impacted teeth, dental implants, facial deformity, and oral pathology with a special interest in the management of facial trauma. He currently chairs the oral and maxillofacial surgery at the Dental School, University of Queensland, teaching the future dentists and maxillofacial registrars in training to be specialists.

Dr Mansour lectures extensively at the dental school and other educational venues in the fields of general medicine, general surgery, oral surgery, bone grafting and head and neck anatomy.  He supervised a number of courses including orthognathic surgery and head and neck dissection courses.