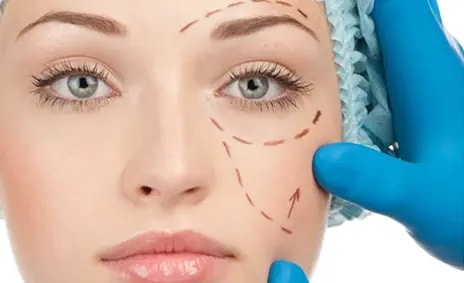 All of our surgeons practice from their own rooms and perform surgeries at our hospitals regularly. You can also contact our bookings team on 07 3833 6701 or bookings@montserrat.com.au to make an enquiry.

You will be provided a quote prior to surgery and all payments are due before the surgery can proceed. Any additional costs will be payable by you.

Dr Chauhan completed his formal training in Plastic and Reconstructive Surgery in Brisbane, obtaining his FRACS in 2012. He went on to work as a Consultant Plastic Surgeon in Melbourne at the Peter MacCallum Cancer Centre and Monash Health. Post fellowship training in France, Germany, India and the USA has further enhanced his practice, and he continues to learn from world experts while sharing his expertise with younger plastic surgeons in training.

Ajay was initially drawn to the specialty because of the challenges involved – a high level of surgical skill, attention to detail and extensive knowledge of anatomy. The ability to restore a sense of self to his patients is what keeps him motivated. He is known to be a thoughtful problem solver who acts with compassion and care. 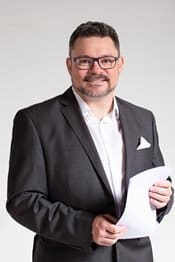 Dr Ingram is a graduate of the University of Queensland School of Medicine (MBBS) and Fellow of the Royal Australasian College of Surgeons (FRACS), achieving full specialist qualifications with the RACS in two specialties, general surgery and plastic and reconstructive surgery.

Dr Ingram provides comprehensive and expert advice and treatment in the following areas of special interest:

Mr Mark Hanikeri completed medical training at the University of Western Australia (UWA) in 1993 graduating with degrees in Bachelor of Medicine and Bachelor of Surgery.

Mark concentrates on his private practice at Assure Cosmetic centre and the Western Australian Plastic Surgery Centre. In 2006, Mark began working at Albany Regional Hospital as a visiting medical officer. 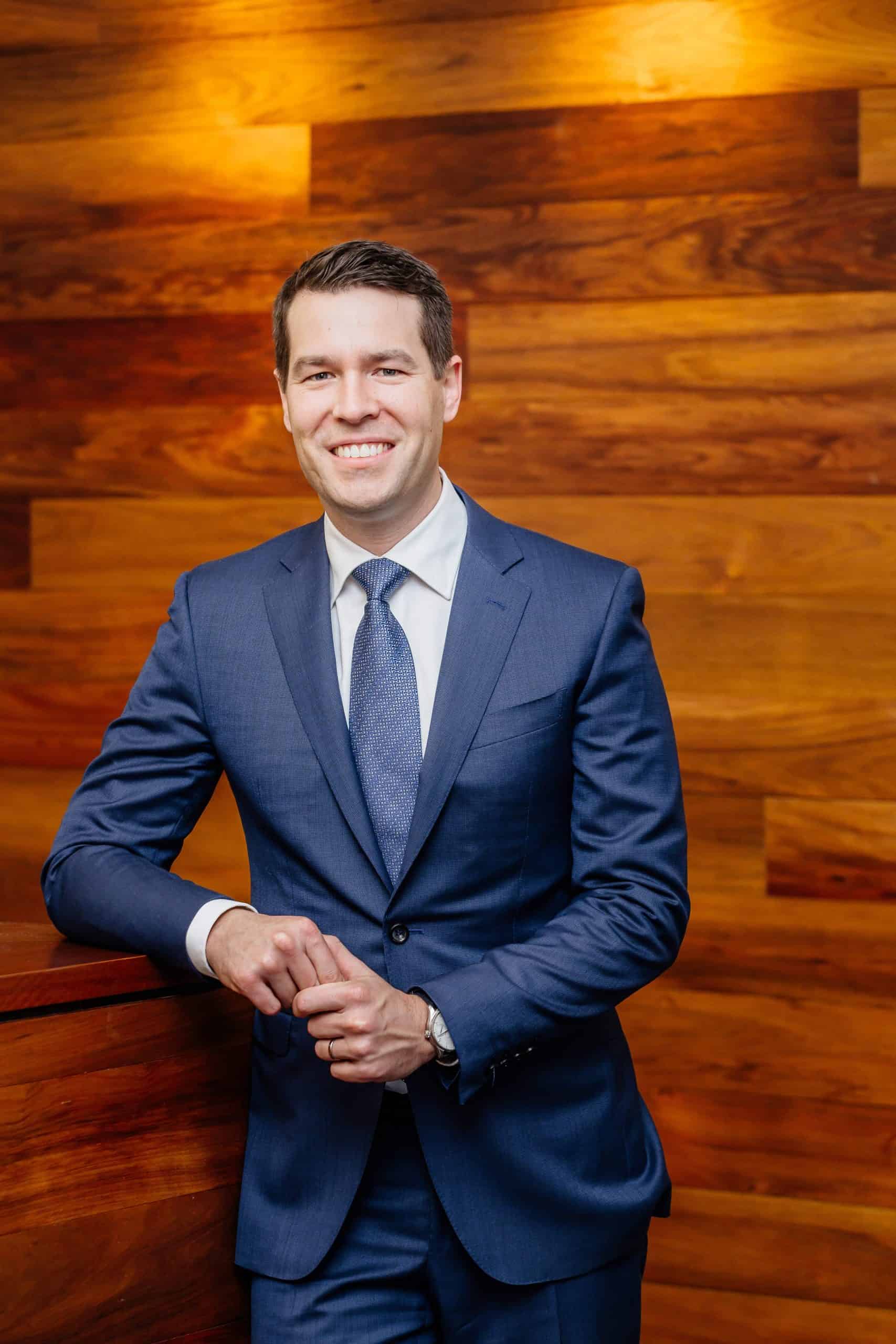 Dr Matthew Peters is a Queensland-trained Plastic and Reconstructive surgeon, obtaining Fellowship of the Royal Australasian College of Surgeons after undertaking training in both General and Plastic surgery.  Dr Peters is highly regarded for his aesthetic and reconstructive breast surgery, body contouring surgery, facial surgery and skin cancer surgery.

In the private sector, he is the co-director of Valley Plastic Surgery, a multi-surgeon purpose-built plastic and reconstructive surgery facility located in Fortitude Valley. He is also available for consultations at North Lakes Day Hospital twice per month and has appointments as a Visiting Medical Officer at the Brisbane Private, Northwest Private, North Lakes Day and Chermside Day Hospitals.

Dr Peter’s areas of interest and expertise include:

Dr. Philip Richardson is a skilled and accomplished plastic surgeon in Brisbane, Queensland, Australia. He serves patients from throughout the region, including the Sunshine Coast, from his plastic surgery offices in Hamilton and North Lakes.

After his training, he went on to establish his own private practice, Brisbane Plastic and Cosmetic Surgery. His areas of interest include breast augmentation, breast reduction, and breast lift, as well as male breast reduction for men who require gynaecomastia treatment. Dr. Richardson also works as a visiting reconstructive surgeon at the Royal Children’s public hospital in Brisbane.​

In addition to Dr. Richardson’s successful practice, he loves spending quality time with his wife and children. He also enjoys playing tennis, golfing, and fishing.